Michael D. Kolodzi has over 20 years of experience in the legal arena, with a current practice in Corporate, Real Estate, Construction, Cannabis, Entertainment and Sports Law. His real-world experience gives him a unique perspective and insight into his clients’ needs, and enables him to offer a blend of legal experience and business strategy to complement and effectuate their demands.

Michael has been previously selected by Super Lawyers as a Rising Star in Southern California. Such an honor is bestowed upon only 2.5% of attorneys each year. Michael is also a Certified Contract Advisor/Agent for professional athletes in football and boxing, and a Film and Television Talent Manager. 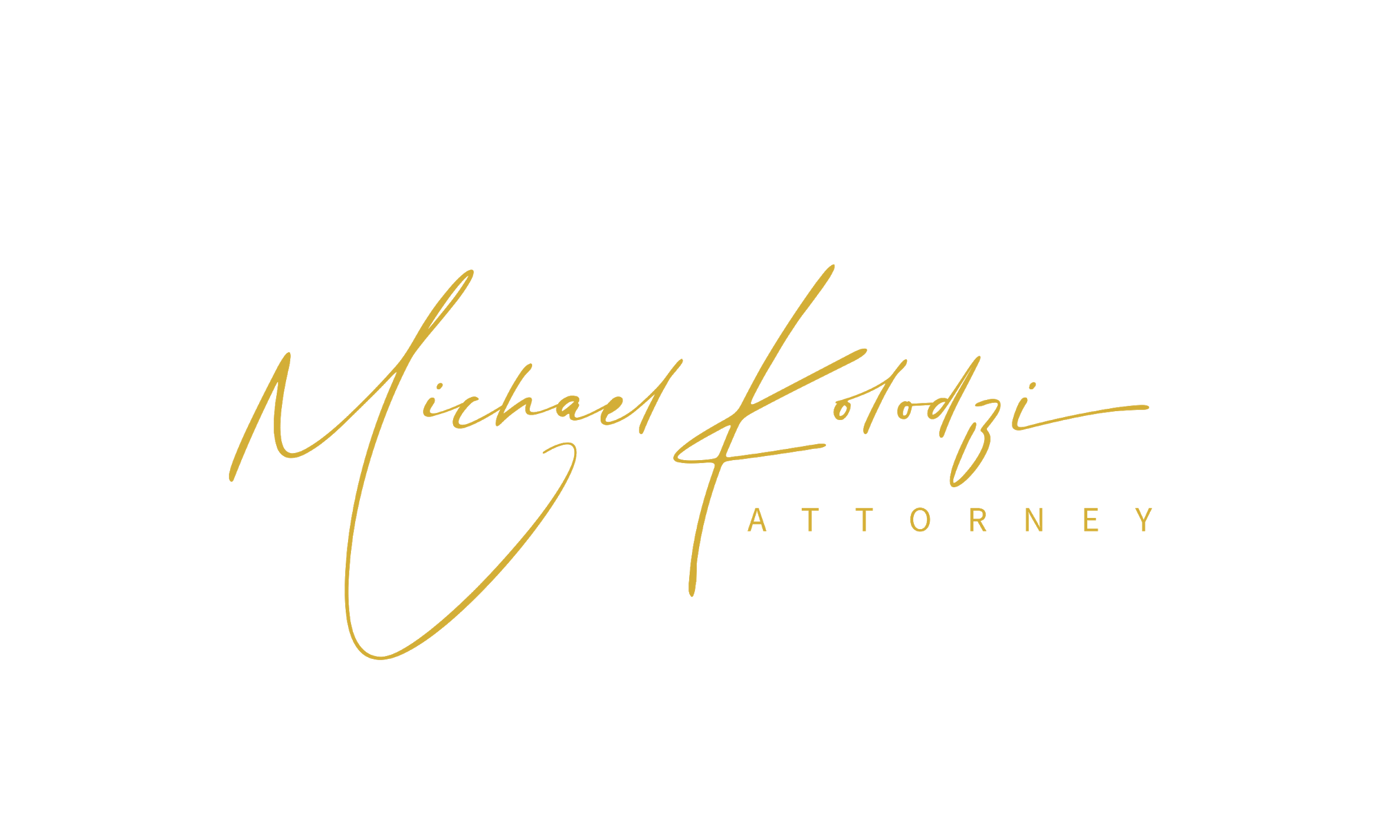